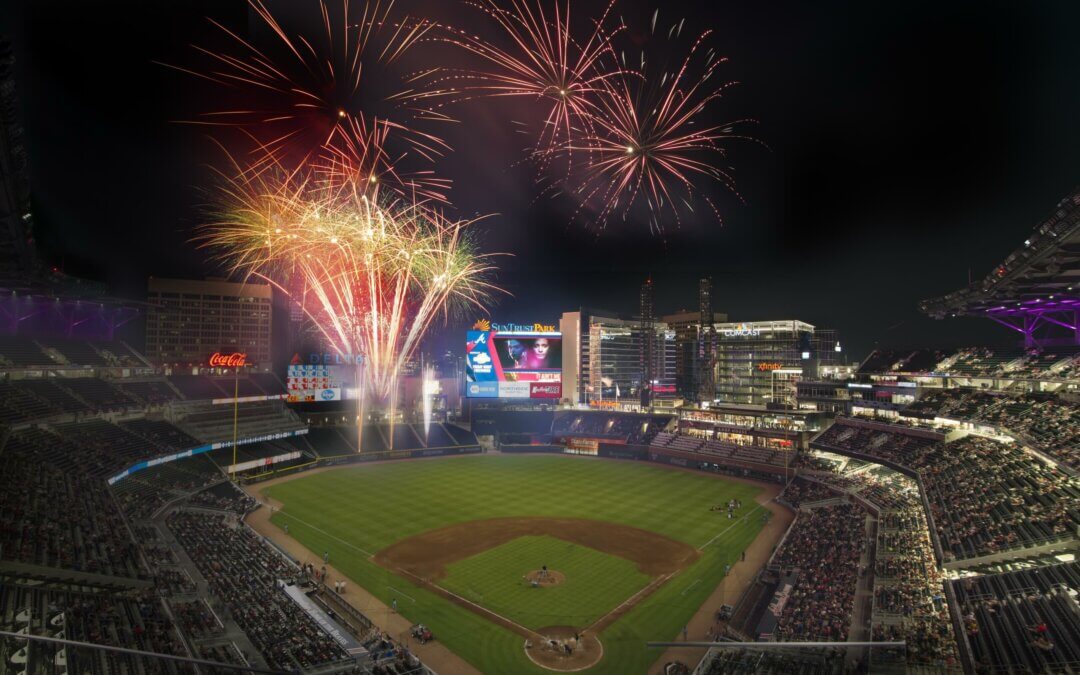 Along with their American Builders joint-venture partners, New South received Project of the Year honors for its work at the Atlanta Braves’ SunTrust Park. The $500 million facility opened on time and on budget in March 2017 and was billed as the fastest-built Major League Baseball stadium in history. The park combines a classic ballpark feel, modern amenities and southern hospitality to create an incredible fan experience. In total, the joint venture partners logged over 5.6 million man-hours over 29 months to complete the 1.1 million-square-foot ballpark.

New South also received a Project Achievement Award for its work at Hartsfield-Jackson Atlanta International Airport for the reconfiguration of concourse F to accommodate the world’s largest passenger jet, the Airbus A380. The project, located at the world’s busiest airport, involved working between the active roadway and operating jets, and required construction on both the terminal and airside areas. With the safety and operational concerns at the forefront of the job, teams had to work diligently to overcome unforeseen conditions and deliver the project on time and on budget with no disruption to the active airfield.

“We are humbled to have been recognized for our work with American Builders 2017 and for our continued work at the airport,” said Huntly Gordon, president of New South Construction. “New South has a long history of partnering with both the Atlanta Braves and Hartsfield-Jackson, and these awards reflect our commitment to our work and speak to those long-standing relationships.”