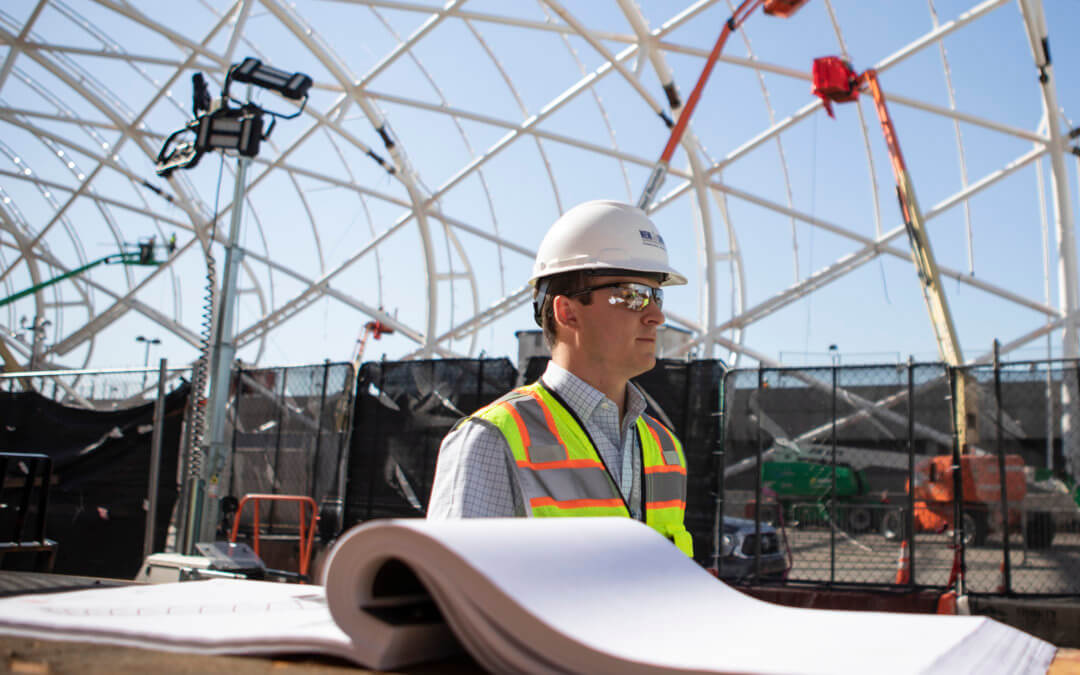 This article was written by Kelly Yamanouchi for The Atlanta Journal-Constitution.

Atlanta airport general manager John Selden called security lines “one of our most talked about areas in the airport — from a negative perspective.”

The project will add five automated “smart lanes” near Delta Air Lines check-in and is scheduled to be completed by the end of this year.

The Atlanta City Council voted Monday to approve the contract, which will be funded with short-term debt financing, and bonds or other sources over the long term. A joint venture of New South Construction and Synergy Development Partners won the project over two other bidders.

It was the second round of bidding after the first contracting process was canceled because all of the bids were disqualified. The city has often had to rebid contracts when documents are not properly filled out or notarized.

The need to address security wait times has become more urgent, as long lines plague the world’s busiest airport during peak travel periods and holiday rushes, prompting complaints from travelers on social media. Hartsfield-Jackson officials say that, despite the contracting delay, they still intend to complete the security checkpoint expansion by the end of 2020.

“It is going to be very quick, very fast. We need it,” Selden said. “If we can, we’re going to do everything we can to accelerate it prior to the holiday season,” he said, adding that the airport expects to see passenger counts grow by 3 million this year.

With the expansion of the south checkpoint from four lanes to nine lanes, Hartsfield-Jackson will have a total of 32 lanes at the domestic terminal, in addition to the 14 security lanes at the international terminal.

Delta CEO Ed Bastian said as the city attracts more businesses, “We have to make sure the airport is as easy to access and as easy to maneuver as possible.”

The south checkpoint expansion could also change the configuration for trusted traveler program lines , one of which backs up from the south side of the main checkpoint across the hallway into the Delta check-in area during peak periods.

“We know we need to improve the security flow, particularly for business travelers on those Monday mornings as people head out,” Bastian said. “It’s outgrown the actual physical space that Clear has allocated.”

The new lanes will be built where the old Delta international check-in was before the international terminal opened in 2012. To make way for the construction, some concessions — including a Minute Suites and Georgia Lottery on Concourse T, which sit where travelers will exit screening — will close and be relocated.