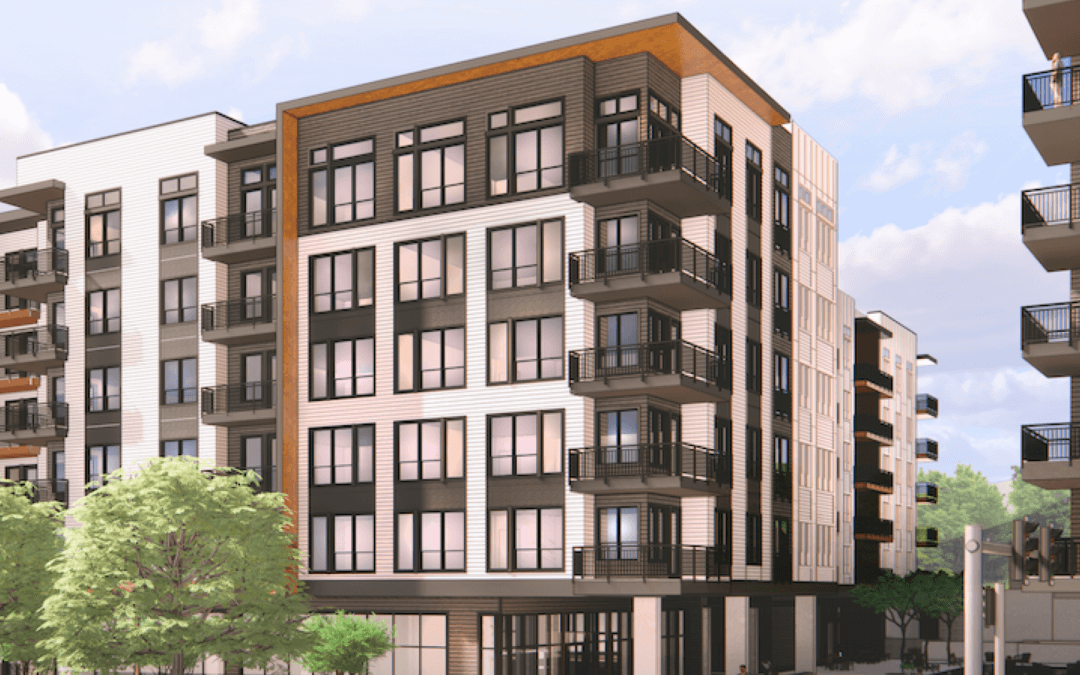 This article was written by Zachary Hansen for The Atlanta Journal Constitution.

A row of industrial buildings in Atlanta’s fast-growing Westside will soon become hundreds of apartments offering a mixed-use lifestyle.

“With the vast amount of growth we’ve seen on the Westside of Atlanta, we feel that this project comes at the perfect time,” said President and CEO of Golub & Company, Michael Newman. “We anticipate that this area will continue to flourish in the coming years and look forward to offering our future residents the opportunity to be right in the center of it all.”

Located in Atlanta’s Bolton neighborhood, the project was designed by Lord Aeck Sargent and will aim to embrace the area’s industrial roots, the release said. Units will vary from studios to three-bedroom apartments, and amenities will include a pool, dog park, fitness center, co-working space and lounges.

No details were released on whether any of the apartments will be reserved as affordable or workforce housing with below-market-rate rents.

Apartment demand has been booming across metro Atlanta, but especially on the Westside. According to Atlanta real estate services firm Berkadia, West Atlanta had the third most multifamily units under construction by the middle of 2022, lagging behind on Midtown and northeast Gwinnett County. The average rent for West Atlanta was $1,843 with a vacancy rate below 6%.

New South Construction is the general contractor, and it is slated to open the project’s first phase by the third quarter of 2024.