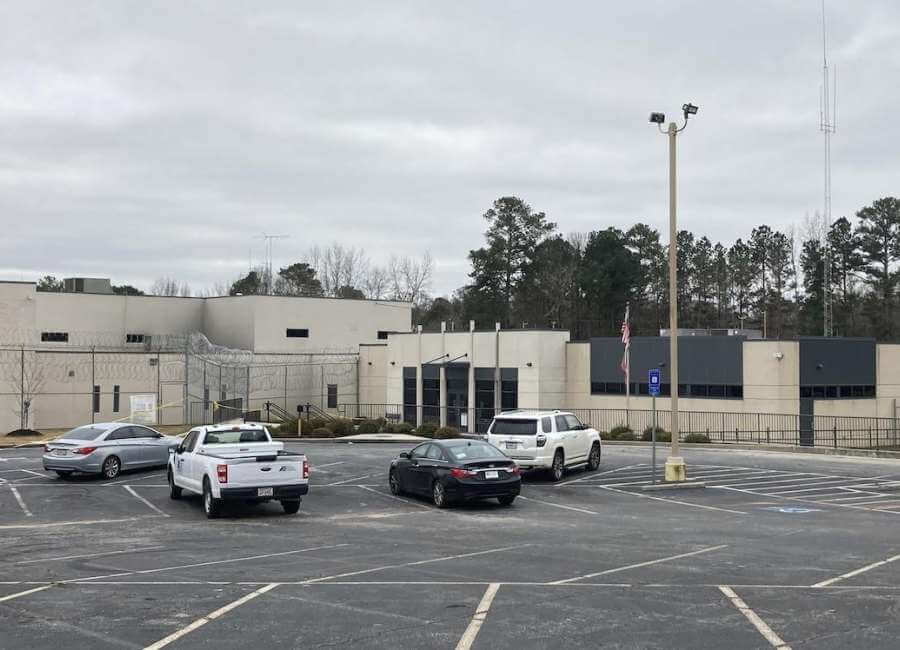 The article was written by Sarah Fay Campbell and published by The Newnan Times-Herald on February 18, 2022. You can view it HERE.

The expansion project at the Coweta County Jail has taken another step forward with the hiring of a company to manage the project.

New South construction was chosen as the Construction Manager at Risk contractor for the jail project. The contract with the company is $3.2 million.

The architect, K.A. Oldham, has already completed the schematic design, and is now collaborating with the CMAR ad the county to produce architectural plans and specifications, said  Mike Johnson, Coweta director of facilities management.

The CMAR – instead of the county – will solicit bids for the various contractors and vendors needed to complete the jail expansion project, and each bid package will be reviewed and approved by the county and the architect.

As the construction takes place, the CMAR will get performance bonds as costs for different elements of the project are agreed upon, Johnson said.

Oldham said that the committee selecting the CMAR went through a very methodical process over several months.

The overall project will be funded with bonds issued by the county’s new Public Facilities Authority.

The expansion will include a new residential pod and new infirmary, kitchen and laundry space. it will be connected to the current building but will be completely separate from an infrastructure and utility perspective. The construction cost for the project is approximately $28 million, according to the worksheet outlining the CMAR proposals.