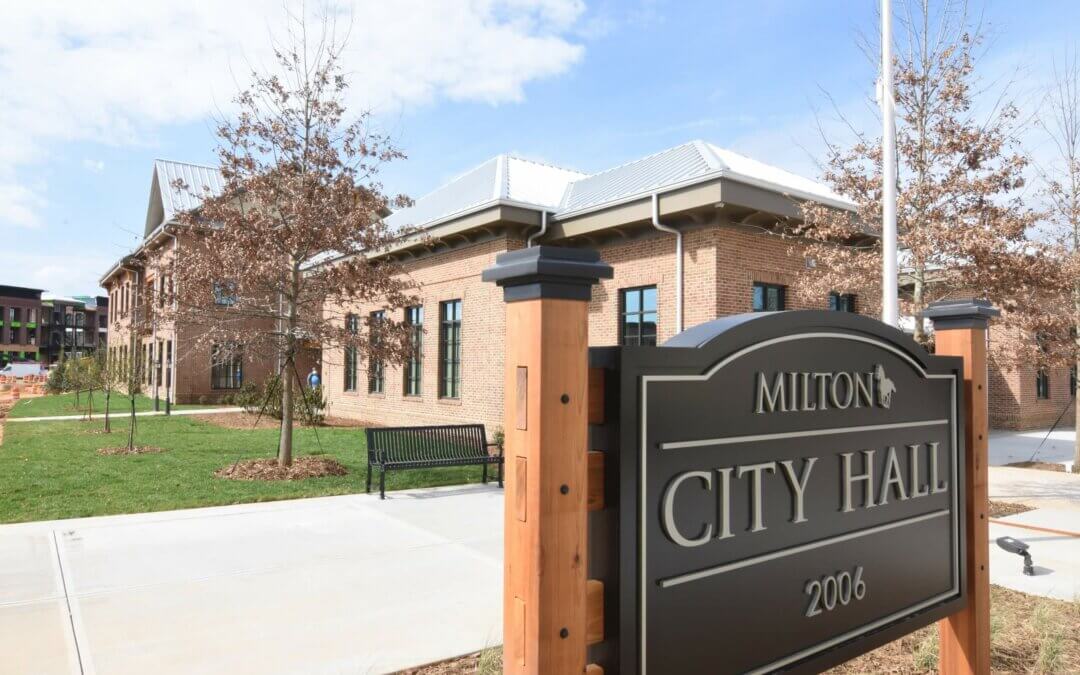 Construction on the City of McDonough’s new municipal courthouse began in late 2015 and ended earlier this year with a ribbon cutting. The 11,000-square-foot facility includes secured areas, a courtroom, holding cells, administrative and probation areas. With seating to accommodate about 250 people, the new courthouse offers more than double the capacity of its former location.

At the ribbon-cutting ceremony, McDonough Mayor Billy Copeland described the new courthouse as a “hallmark for [McDonough’s] government structure for years to come.”