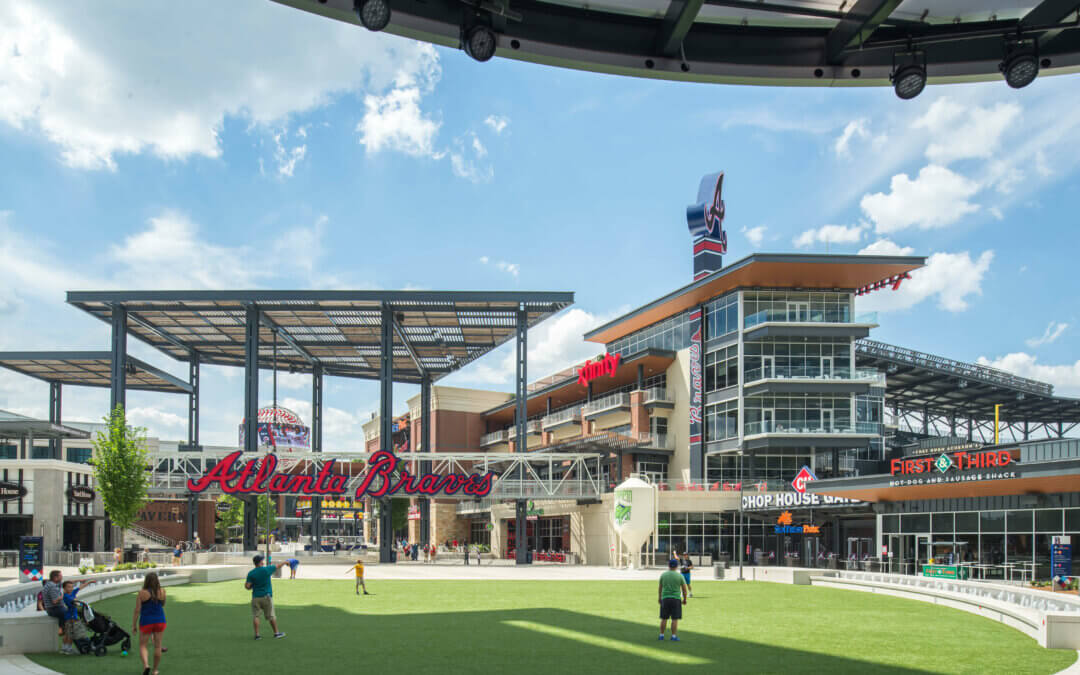 Each year, ENR Southeast assembles an independent group of judges to review, score and award the industry’s most innovative projects. Judges evaluate projects in terms of safety; innovation and contribution to industry and community; overcoming challenges and teamwork; construction quality; and function and aesthetic quality of design. Project of the Year regional winners are recognized as industry leaders in design, construction and excellence.

“We are thrilled to be recognized by ENR Southeast for our work with American Builders on this landmark project for the Atlanta Braves,” said Rob Ragan, vice president of New South. “We are especially proud of the project’s outcome and are humbled to be recognized as project of the year.”

The $500-million SunTrust Park opened on March 31, 2017. Billed as the fastest-built Major League Baseball stadium in history, it combines a classic ballpark feel, modern amenities and southern hospitality to create a fan experience like no other, and acts as the anchor of The Battery Atlanta, a 60-acre mixed-use community.