New South began work to expand the South Security Checkpoint at Hartsfield-Jackson Atlanta International Airport (HJAIA) in March 2020. The project scope consists of the expansion of the South Terminal checkpoint and will add five (5) automated screening lanes (ASL) for a total of nine (9) security screening lanes near the Delta Air Lines check-in. The heart of the new screening equipment will be the replacement of the existing x-ray scanners to new CT scanners for passenger baggage screening. The new cutting-edge technology is currently only used in a few airports across the country and will allow for faster and more accurate baggage screening.

With the expansion of the security lanes, the project team will increase the size of the queuing area and will create extra support space for the Transportation Security Administration (TSA). This expansion will require infrastructure modifications, including structural, mechanical, electrical, communications, and security. The renovated space will also receive all new finishes, such as tile flooring, metal ceilings, storefront partitions, signage, and new granite wall tile.

As with any work at Hartsfield-Jackson Atlanta International Airport (HJAIA), the existing South Security Checkpoint will remain open and functional throughout the duration of the project. Additionally, HJAIA made a commitment to passengers that the project would be completed by the holiday season, which will require the New South team to work five (5) to seven (7) days a week, with two (2) shifts per day.

The project is slated for completion in late 2020.​ 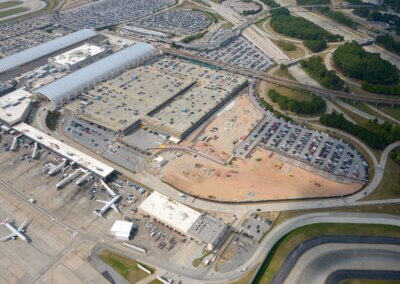 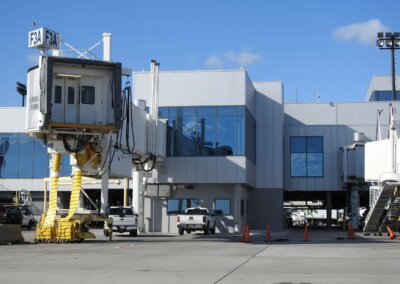 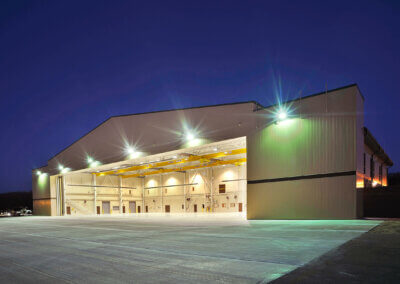 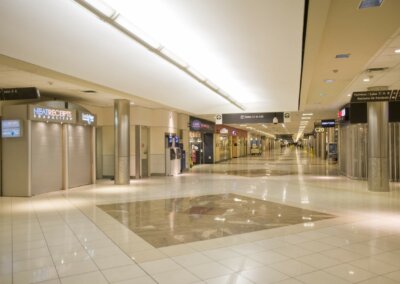