SunTrust Park, the new home for the Atlanta Braves, is a world-class venue that offers the ultimate fan experience. SunTrust Park brings together a classic ballpark feel, modern amenities, and southern hospitality creating a fan experience unlike any other. An intimate setting of 41,500 seats has been designed to maximize sightliness. The ballpark features three “deck” design with the middle and upper decks cantilevered over each other to ensure all
seats are closer to the action.

Rethinking the Hall of Fame model, SunTrust Park features the “Monument Garden”, an interactive, walk-through museum on the concourse behind home plate with other historical franchise mementos scattered throughout the ballpark. Connecting the ballpark to the City of Atlanta, extensive urban planning efforts enabled SunTrust Park to be opened simultaneously with the Battery Atlanta, a mixed-use development connected directly to the ballpark
intended to activate the ballpark grounds year-round. 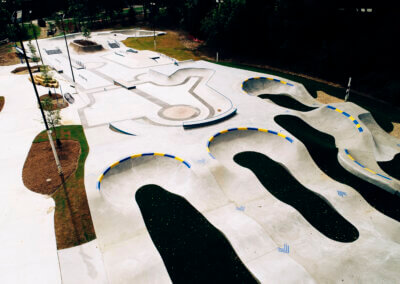 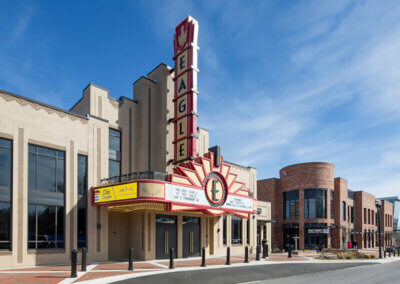 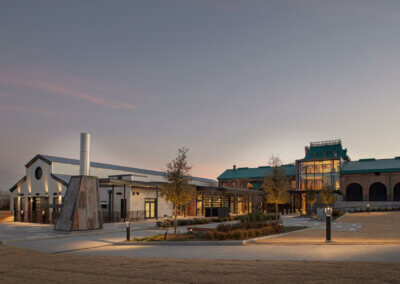 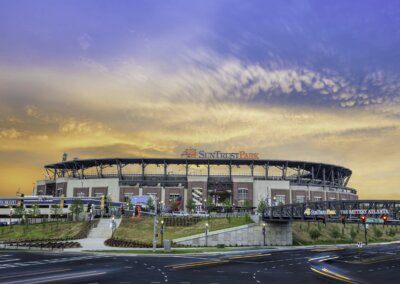 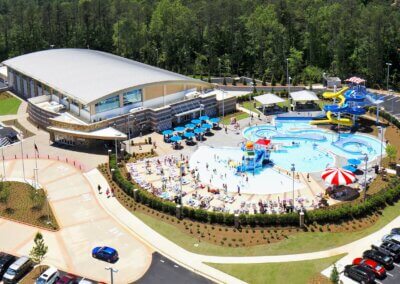 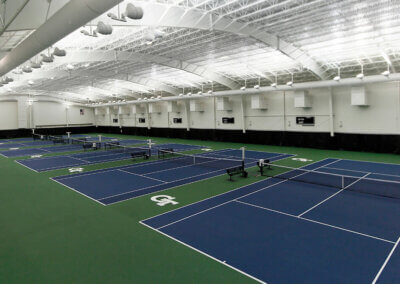 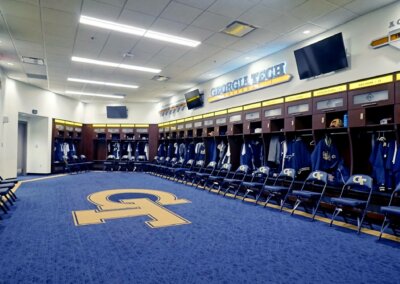 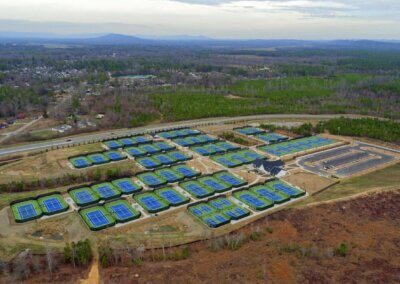